Skydiving Around the World 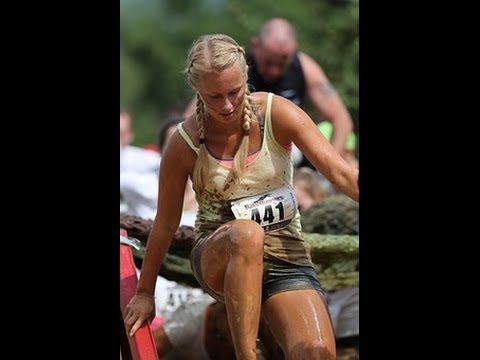 Skydiving is one of those things that puts fear into the hearts of many people who like to stay safely on the ground or within the confines of a jet. For those who want the ultimate rush of adrenaline, endorphins and ecstasy there is nothing better than jumping out of a plane. You can pick places to skydive all over the world but there are a few places that offer the best views and most unique experiences.

If you want to skydive in Europe, then head to Interlaken, Switzerland. Jump out of a plane or helicopter and prepare yourself for an awe inspiring view of glaciers and mountain tops. This location is between Lake Brienz and Lake Thun, located at the bottom of the Swiss Alps.

During the flight out you will have amazing views of the mountains.

The free fall lasts about 45 seconds.

The parachute ride down takes around 8 minutes.

Be sure to take a camera!

Victoria Falls in South Africa is one of the most stunning places on earth. People come from far and wide to see the water cascade over the cliffs and crash into the rocks below. Can you imagine skydiving right over Victoria Falls?

The Zambezi river is located between Zimbabwe and Zambia and is the origin of the falls’ majesty.

The flight can last up to 25 minutes, offering views of many different landmarks and an up close and personal look at the falls.

Do a tandem jump for extra security and safety.

The indigenous name means “The Smoke that Thunders”.

Every year climbers from around the world face Mount Everest and try to reach the summit. A few make it, a few have to turn around and yet others meet their deaths. If you want to see the peak of Mount Everest but do not want to climb the mountain, then jump out of a plane instead! Not only will you see Everest’s peak, but you will have a view for miles and miles in any direction of the mountain range. It is one of the most amazing jumps anywhere.

The Edge of Space

In October of 2012, Felix Baumgartner jumped from a pressurized capsule he had taken a ride in. It was 24 miles above the earth. The daredevil and extreme jumper was supposed to jump at 120,000 feet but the helium balloon taking him up went higher than the team expected. He made it down safely after a technical issue with his helmet and a few moments of spinning wildly out of control.

It took two hours to reach his target elevation.

Some of the elements of his pressurized suit will be used by NASA in the future.

Baumgartner broke the sound barrier; it was the 65th anniversary Chuck Yeager’s successful attempt at breaking the speed of sound.

One notable person in his backup team was Joe Kittinger; the previous record holder for the highest free fall jump.