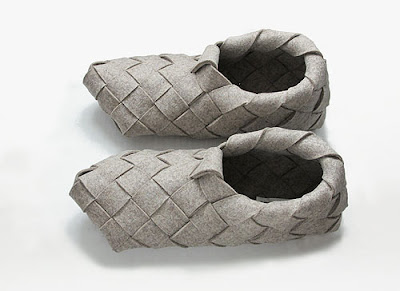 Long before he was the voice of the National Football League, John Madden was systematically carving out for himself a place among the legends of the game. He is today nearly as synonymous with football as the words “touchdown” and “field goal”. Oakland Raiders fans know Madden all too well, as he was responsible for one of the best periods of their history, as he led the team during a good part of the Seventies. During that time, the Raiders won games, division titles, and – ultimately – their first ever Super Bowl Championship.

The Raiders’ pedigree stretches back to the fledgling years of the now-dead AFL (American Football League). They were one of the League’s charter franchises in 1960, and spent the next decade winning a total of three titles in their division, and one AFL championship. The team’s Coach, John Rauch, led them to that championship in 1967, and then followed up the title with two straight divisional titles. Unfortunately, the Raiders were unable to defeat their AFL opponents in the playoffs during those two seasons, as they were beaten first by the New York Jets and then by the Kansas City Chiefs – both of whom went on to win the super Bowl after defeating Oakland.

When John Madden was hired as Head Coach in 1969, there may have been some who wondered what the fuss was all about. After all, he was best known for his outstanding play in high school and college, since his professional career pretty much ended before it began due to a severe injury suffered before his first season of play. He soon proved himself up to the task of coaching the Raiders, as he was promoted from linebackers coach to the top spot. He became the youngest professional football coach in history, as he was only 32 years old at the time.

There was no doubt that Madden’s Raiders teams could play the game. With him as Coach they managed five appearances in the AFC title match during a seven year period. The fact that they lost all five only served to bolster the impression of the team as one that could get the big fish on the line, but never seem to haul it in. For John Madden, however, there was no doubt in his mind that his team was among the best of the League – and he was determined to keep them focused on landing that elusive big fish. Part of his goal had to be finding a way to defeat the Pittsburg Steelers who were singlehandedly responsible for three of those AFC title losses.

As it turned out the team didn’t have long to wait. In 1976, the Raiders amassed a thirteen-victory season, defeated New England in the first round of the playoffs, and then found a way to beat the Steelers for the AFC crown. The January, 1977 extravaganza known as Super Bowl XI saw the Raiders go on to beat the Minnesota Vikings in decisive fashion. Madden had led the Raiders to the Promised Land of football. A short two seasons later, is off-field health issues would finally take their toll leaving him to retire and start his new career as a color commentator for the NFL.