Extreme Skydiving – My Next Adventure 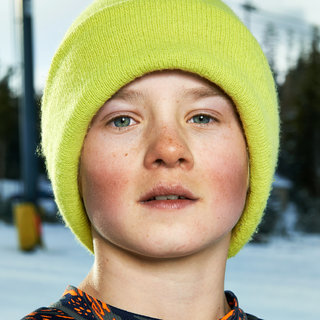 Ever since high school, my group of friends and I have tried to find ways to outdo each other in any way that we could think of. Every summer since we graduated, we make plans to meet up and take part in a new adventure, which we plan during the winter months. After our rock climbing expedition in 2008, we thought that we could never out do ourselves again, but that was not the case at all. When our pal Jason suggested that we do extreme skydiving, we knew it was just the right type of adventure for us to go on this year. We let Jason take care of the details as we just waited out the last of the winter remnants.

Before we knew it, it was May again. All of us had been pushed to save up extra money so that we could go party after we hit ground from the extreme skydiving drop. Maybe we were all getting a bit ahead of ourselves here. I mean, none of us really knew what we had in store for us other than the extremity of the sport we were venturing to do. Terry was the first one to inquire as to our obligation to perform some of the types of extreme skydiving trickery that we were seeing in these DVD’s that his cousin had lent him. By the time that everyone in our group had the chance to see the videos, we were all astounded at our prior commitment to take part in this sport. Obviously, these people were experts, and not just a group of high school and college fraternity friends looking for something to cure the boredom of their dreadful jobs and families.

Now, we had a lot of things to think about. Were we really going to try to do any of the things that we had just witnessed? I mean, there was even clips in the video that parodied what we were thinking of doing on a novice level. So either we all lost our lives in doing something that we clearly not trained to do, or we forfeit our yearly trip for the first time ever since high school. After taking a vote, we decided to just do the adventure anyways, because there was no way on Earth that we were going to break our pact that we made at the age of 17. We just will watch the videos and take notes as to how to do extreme skydiving for when we finally get there ourselves.