Do You Know the Correct Way to Kick While Scuba Diving? How to Do Finning Correctly 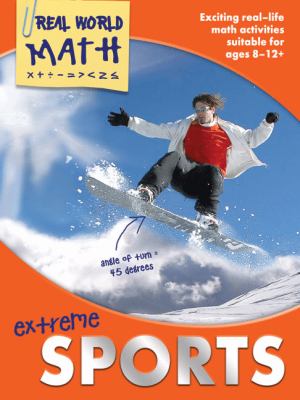 What is the one thing all scuba divers, especially new ones, can do underwater to improve air consumption, enrich their underwater experience and reduce environmental impact?

It’s the same thing that enables the experienced diver to effortlessly drift ahead, while the rookie brings up the rear frantically peddling an invisible bicycle in a cloud of silt, seemingly going nowhere… It’s your finning technique, of course.

But how can a proper finning technique make tanks last longer and dives more enjoyable? One of the answers lies in maximising air supply. Propulsion during a dive is provided by the legs, most notably the large muscles found in the upper leg and bottom, your quads and gluteus. They are powerful, but oxygen hungry muscles and when worked hard, can quickly gobble up your air supply. This is why it important to use your legs as efficiently and effectively as possible.

New divers (and some not-so new too) end up bending at the knee, resulting in a bicycle kick. The kick then not only gives you less propulsion for the same energy, but also tends to send you upward, rather than forward, bringing buoyancy onto your list of worries as well. Check for negative buoyancy/over-weightedness and or a low hanging weightbelt. These can all contribute to the more erect body position that is normally associated with the bicycle kick.

For many, finning starts out with the trusted scissor kick or flutter kick. If done correctly, ie with more or less straight legs bending at the hip, toes pointed outwards extending the fins and churning out even, easy strokes, it is, in fact, quite effective. It also has a good propulsion-to-energy ratio. Propulsion comes from the down-stroke and the up-stroke moves the feet back into starting position with little water resistance.

See also  To Buy Your Scuba Gear Online Or at the Shop?

It has its limitations however and is not the best method to employ when in a silty environment or in the narrow confines of a wreck or cave. Also to cover long distances in current, the scissor kick can quickly lead to exhaustion.

Dive propulsion is produced by the closing stroke, with the feet and fins position vertically, creating resistance and resulting in forward motion. A slow opening stroke sees the feet and fins return to the horizontal position to minimise resistance. The frog kick’s horizontal motion further allows you to get closer to your subjects, as silting is significantly cut down and you are less likely to stab the coral beneath you so you can use this technique for gliding low over fields of delicate coral, without worrying about to much dangerous up-and-down fin motion.

It is also a useful movement in current when, having been scissor kicking, you want to rest tired muscles without going backwards. The frog kick uses different muscles and therefore allows you to continue to progress slowly and allow tired muscles time to recover while enjoying your next scuba dive.